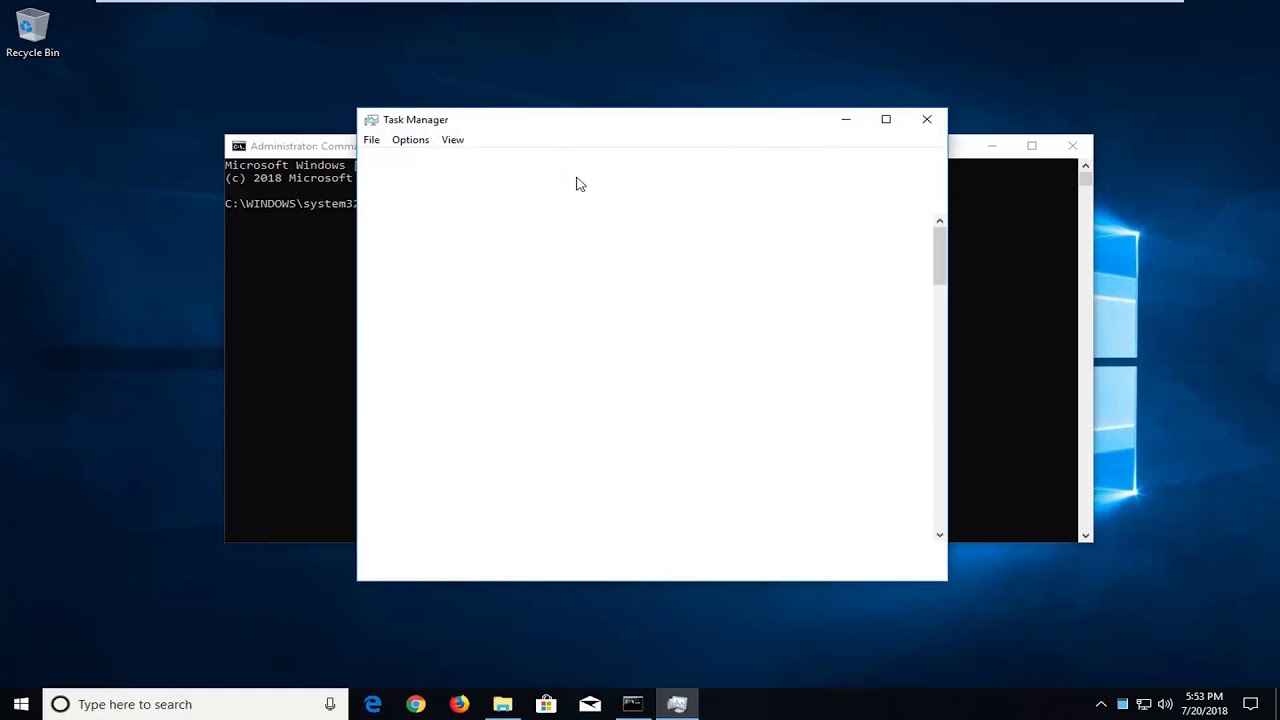 By: admin
In: Công Nghệ
With: 34 Comments

This problem happens with users who tries to terminate a process from the Task Manager. Once you select the process and click the End Task button, you will see an error message telling you that the operation could not be completed. Most of the users who faced this issue had problems with running games or other applications. These users couldn’t run the applications either because they were getting the error “Program is already opened” or because they saw multiple instances of the same app in the task manager. This isn’t specific to these cases though, you might see this message while trying to terminate a hung app or an unwanted app. In all of these cases, this Access is denied error will appear once your try to eliminate the process.